With functions ranging from storage, to streaming, to sound adjustment, to track identification capabilities, music-related applications for smart devices comprise a significant slice of the apps market.  Here’s a look at some of the best ones out there today.

Songza(iOS, Android, Kindle) first prompts you to pick your current time of day,  day of the week, activity, or mood, then delivers you the appropriate music for the moment.  The playlists are provided by “Musical Experts”, according to their website. Some of the actual activity categories listed include Getting High and Getting Lucky.  Ballsy but impressive.  And free!

Amazon Cloud Player (iOS, Android, Kindle) allows you to store your music collection in the cloud for streaming without having to download individual tracks,  but it also gives you the option to download them from the cloud if you prefer to listen offline later.  Amazon MP3 purchases are automatically added to your cloud storage.  A recent update enables you to set cache limit to preclude overloading  your device’s memory when streaming.  The service is $24.99 per year.

Pandora (iOS, Android, Kindle, BlackBerry, Windows Phone, Kindle) is a wildly popular streaming service not only for mobile devices, but also for desktop and laptop usage.  You can create up to 100 unique and interesting categorical stations.  Pandora’s Music Genome Project tailors the music played to each person’s individual tastes, taking into account melody, rhythm, lyrics and other musical characteristics.

Shazam (iOS, Android, Kindle, BlackBerry, Windows Phone, Kindle) enables users to identify songs and TV shows by holding up the device and pressing a button.  If available, the option for purchase on iTunes comes up.   The basic version of the app is free, but the inn-app option to upgrade costs $6.99 and allows the user to link to the track directly in Pandora or Spotify while also removing banner ads.  Users of the upgraded version can view lyrics in real time with the song and receive artist bio and concert info.

SoundHound (iOS, Android) is also free and is very similar to Spotify in its song and artist ID function.  In certain instances, one will be able to identify tunes that the other can not.   SoundHound enjoys two particular advantages over Spotify.  One is that it can recognize humming or signing of melodies in place of the actual music for ID purpose. Incredible!  Let’s just hope you’re not tone deaf.  The other advantage is that SoundHound can access your music library if you’re using an iOS device so that the app doubles as a music player.

Finally, let’s take a look at Poweramp, available on Android for $3.99.   It is a music player with a distinct focus on sound quality and adjustment.  A multitude of file formats are supported (not just mp3), including a few lossless audio formats.  Users can tweak a 10-band EQ, Preamp control, and high-pass treble/low-pass bass tone controls.  Different audio presets can be saved and selected according to designated output device: loudspeakers, wired headset, or Bluetooth headset.  Poweramp is clearly developed with the audiophile in mind.  Rumors abound for an iOS version, as Apple does not support any competing applications at the moment with equal sound quality adjusting capabilities. 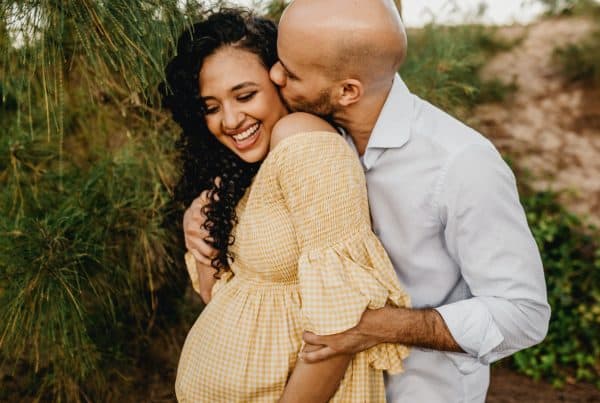 The Best Apps That Ease Parenting 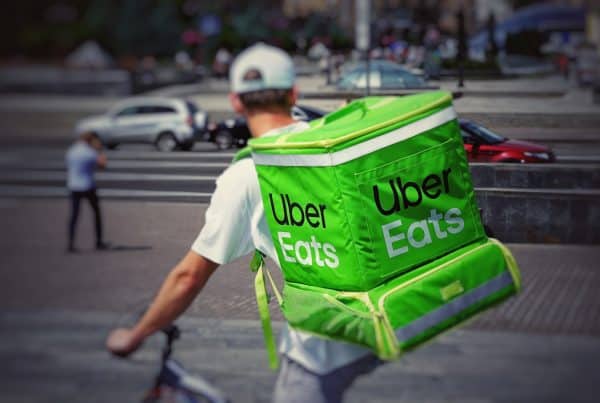 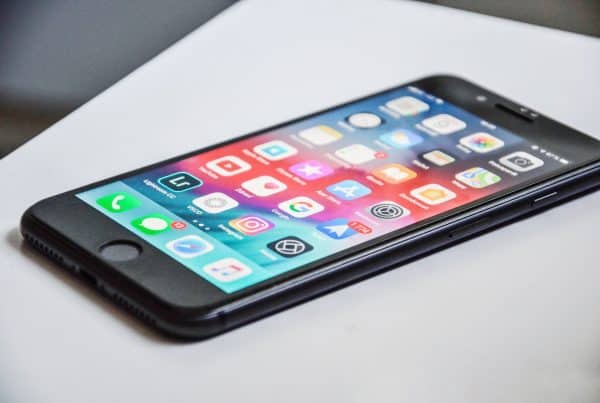 Can There Ever Be A One App To Rule Them All?