Its 5 am in the morning the trendy club by the popular sea side of Barcelona has just closed and kicked everybody out, and we have a scramble!! Everybody is screaming ,whistling and waving to hail a cab ,almost all of them are full.

This cabbies know they are hot commodity right now ,and they are being a little picky about who they pick up .

This is where my tech savvy friend archer ,pulls out his phone , opens an app presses two buttons ,and voila!! there is a cab which is driven by man called Ramon Hernandez coming to pick us up in two minutes . He knows where we are going , and he knows precisely where we are .We know where he is ,we have his number, and we know what he looks like.As I get in the cab I look back at the army of cab hunters on the side of the street ,and can’t help but to smirk.

Couple of days later I come across an article on the internet , talking about how taxi drivers in London are protesting against Uber ,the very app that saved me from drunk cab chase madness. Taxi drivers in Madrid , London, berlin staged a massive strike against Uber calling for the app to be banned. But why I think to myself? Why would any cab driver protest against an app that makes their lives easier?

Wait a second , does it make their lives easier? I know it makes the customers lives easier , but what about the cab drivers ? To answer that question I thought a little deeper , trying to find out how these apps operate and how they generate income .

Although the three major cab apps provide the same service, they are a little bit different in the management side .Flywheel ,and Hailo for instance only contract licensed cabs, where Uber is not so strict about their due diligence . Uber also provides a ride sharing feature that connects two people looking to hail a cab within the same area. Now I can suddenly see why cabbies would be against such an app.

Old school cabbies have held many protest in major European and U.S cities calling for the ban of taxi apps. “They are bullies!” said one driver, “we are not against technological advancements , but these app companies could have approached us first , before going out on their own ,and recruiting new drivers”.

Cab drivers main argument is the licensing. They argue that while traditional cabs pay a variety of expenses in order to obtain their license such as insurance ,and cab license which cost anywhere between 100,000 to 120,000 thousand dollars. Uber drivers simply waltz in with their car , and Uber daddy backing them ,and start taking food out of old school cabbies mouths.

Some cabbies who use these apps are also complaining about the always rising cut that these companies impose on the cab drivers. These app giants charge anywhere between 10 , to 20% as fees.

One driver said; “if we receive a pickup order , and somehow fail to pick up the client ,and a complaint is made ,companies investigate the incident ,and we can easily lose our contract with them”. Another cabbie adds, that a certain cab app company has made it a requirement for their drivers to open the door for the passenger. One company is asking their drivers to fist bump their passengers as they get in the cab. “I want the passengers to have a good experience ,but do they really have to make clowns out of us ?” said Rahman a driver who works as cab driver in Barcelona.

Regardless of the recent uprising ,taxi apps have certainly made a positive change in our ordinary lives. We no longer have to wait on the side of street waiting , hoping for a cab to pass and by some miracle notice us, and stop. Whenever there is a big change ,there is reluctance to accept that change. I am certain that these app companies will listen to the complaints and find the solution to make these app more appealing for the passenger as well as the driver .This is only the beginning. I for one am happy I don’t have to chase down cabs. I think these apps put the customer in the position of power , and as a paying customer we deserve a certain courtesy , and we shall no longer be victims of cabbies preferences ,and mood swings.In conclusion all I have to say Hail ,Hailo, Flywheel ,and Uber and may you reign forever ! 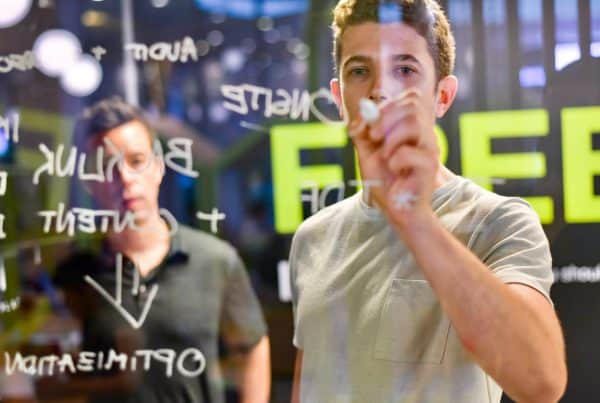 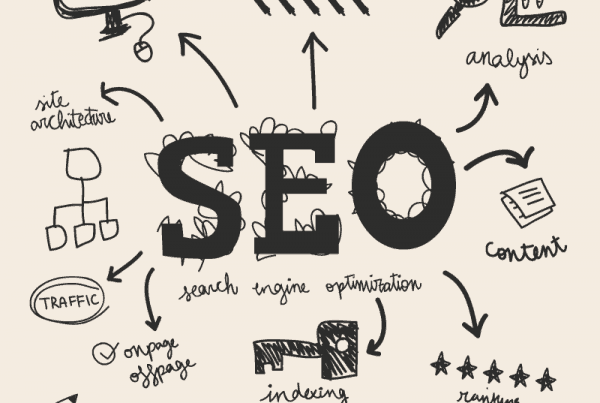