Why You Should Build Your Startup in San Diego

San Francisco has long been lauded as the tech capital of the country, perhaps even the world. And it is. There are few places on Earth that rival Silicon Valley in terms of the sheer density of tech and Internet companies overflowing with talent and funding.

That’s why you should go to San Diego instead.

Tech companies moving to San Diego from San Francisco, New York or Seattle will see a significant drop in both business-related expenses and cost of living. With office space, for example, renting at 60% that of San Francisco, you’ll be able to build a sustainable long-term enterprise. True, most venture capital firms will be rooted where the well is already deepest, but in a more affordable city, you can spend more time on development and less on raising capital.

You’ll also be able to offer a better quality of life for your team at the same salary that would have them scraping by in San Francisco. Happy employees perform better and are more invested over the long haul. Aaron Fulkerson, CEO and founder of MindTouch, says, “San Diego is a great place to build a company and recruiting talent has been relatively easy. Our staff stays with us, on average, two to three times longer than industry averages found in Silicon Valley.”

To make your startup successful, you’ll want to recruit the best minds and workers that you can get your hands on. In San Francisco, huge companies like Google, Apple and Twitter take up all the breathing room, and snatch up the best talent before small startups can even raise their hands. In an environment so saturated with competitors, it’s hard to stand out and attract a good team. And keep in mind: less competition doesn’t mean less talent. According to a San Diego Regional Economic Development study, San Diego boasts the second highest concentration of engineering and science professionals in the entire United States. San Diego web development, tech and software also lists at 7th of 50 metro areas on the same group’s Tech Ecosystem study.

For the last few years, the Internet has been buzzing about San Diego becoming the next Silicon Valley, which may or may not be true, according to the locals, but even if that’s an overstatement, it doesn’t mean that nothing’s happening there. There are many tech companies moving to San Diego, proving that there’s some meat on this bone. Bizness Apps, WeWork, and Wrike are just some of the technology, software and Internet companies relocating to or opening offices in San Diego.

But the industry’s ecosystem is just starting to bloom; it hasn’t fully matured. Although it may be a challenge to get a business off the ground outside of an already established environment, like San Francisco, San Diego offers more room to expand, break new ground and get ahead of the curve.

According to Bisnow, the job market growth in San Diego web development, software and technology has outpaced that of both Orange and LA counties over 12 months in 2016. Forbes lists San Diego alongside San Francisco, San Jose, Seattle, Boston and Austin as the top cities in the United States for tech jobs. Although many venture capital firms still overlook San Diego in favor of San Francisco, dozens of non-profit companies have sprung up to close the gap between small businesses and investors. See more on that below.

Finally, and perhaps most importantly, is San Diego’s tech community. Compared to San Francisco or New York, where you’ll be rushing to pitch an investor before the elevator comes to a stop, San Diego has been working on building a tight-knit collection of acceleration and mentorship programs, social networks, startup support locales, and local tech events. In San Diego, you won’t need a 30 second elevator pitch. You’ll only need drive and an interest in building long-lasting relationships with like-minded individuals.

Sound persuasive? Here’s just a taste of some of what San Diego has to offer:

For even more resources and information, be sure to check out SD Tech Scene for a detailed list of events and opportunities taking place every week across the city.

As an entrepreneur, whatever your idea is, San Diego offers rich soil in which to plant and grow your vision. Through community collaboration and a young and burgeoning tech ecosystem, San Diego is ripe with opportunity for startup companies to come and claim new territory, and thrive in it. 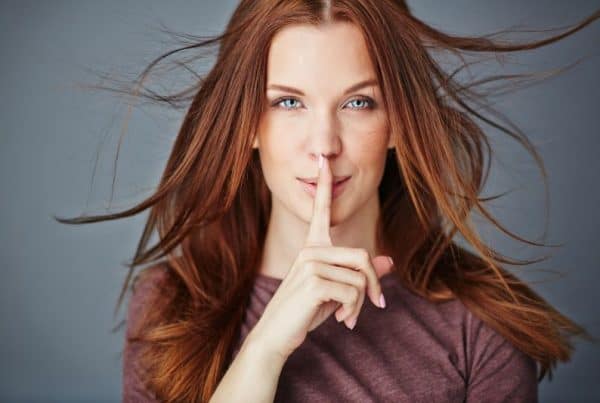 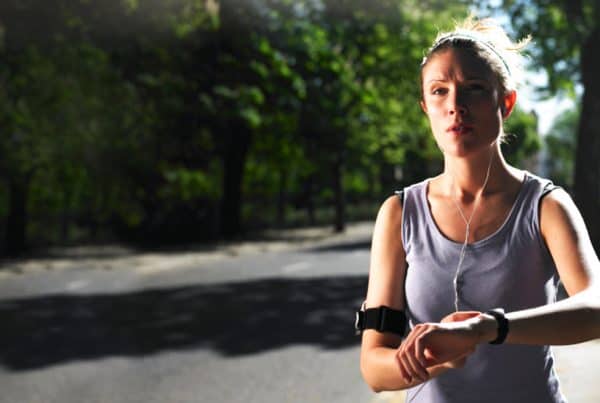